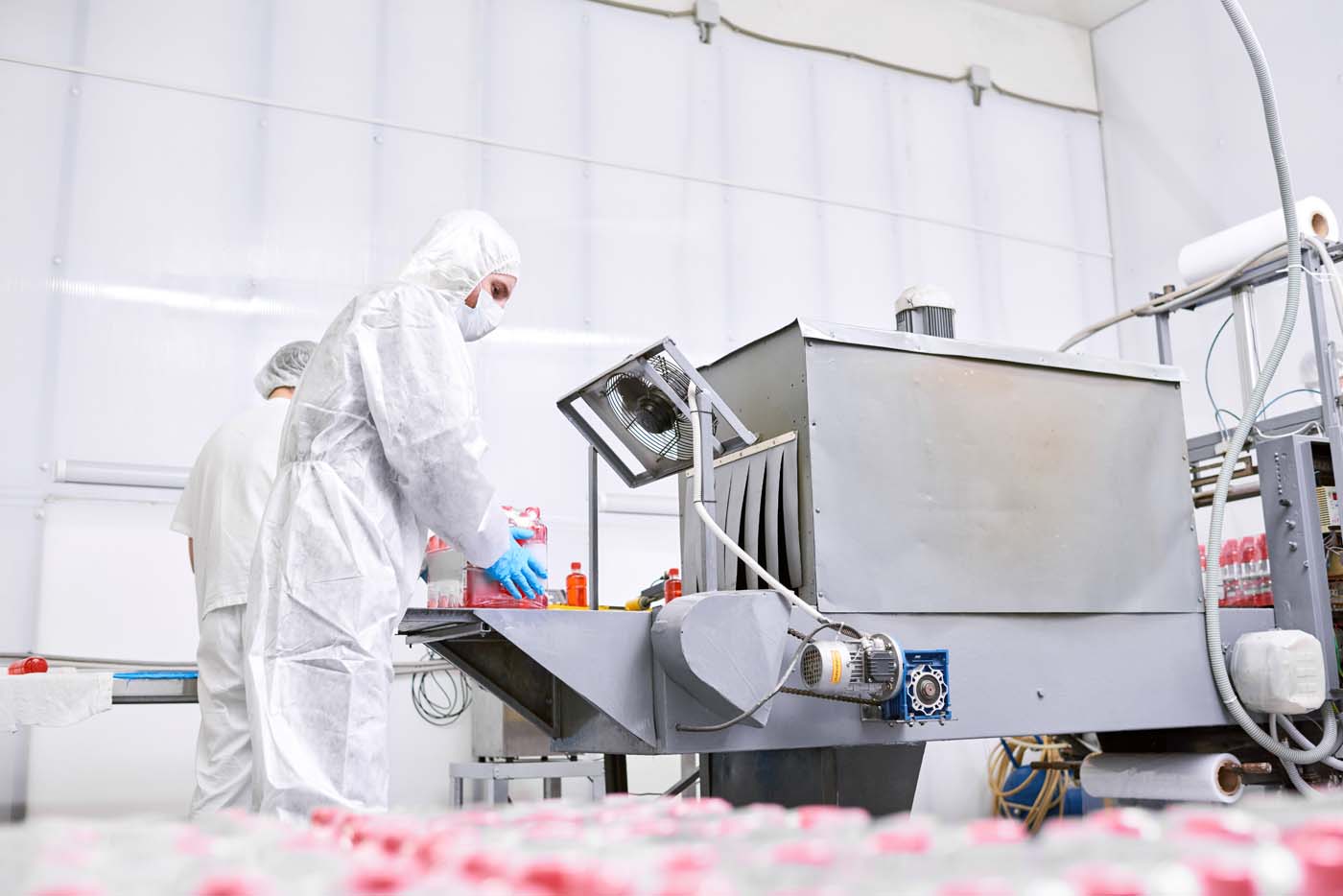 Sodium or potassium lactate, sodium diacetate, and potassium acetate are generally regarded as safe (GRAS) food ingredients that are very effective inhibitors of growth of Listeria monocytogenes. Lactates, acetates, and diacetates are commonly used in ready-to-eat (RTE) meat and poultry products, principally to restrict growth of L. monocytogenes. They are used sparingly in other foods for the same purpose. These ingredients also impart functional properties that positively impact the quality of such products, including water-binding and flavor.

The first thing to note about these “antimicrobial agents” (as they are called in the USDA-FSIS Updated Compliance Guidelines on Listeria, 2014), is that they are not bacteriocidal; they are bacteriostatic. This means these organic salts inhibit growth but usually do not kill Listeria. The long-standing theory of the mode of action was well summarized by Leora Shelef in 1994:

1. Weak lipophilic acids of these salts form in the liquid phase (such as lactic acid), pass across the cell membrane in the undissociated form, dissociate inside the cell, and acidify the interior. The cell then struggles to pump H+ out of the cell and expends cellular energy to do so. As all this energy is being expended upon survival (homeostasis), the cell has very little energy left for proliferation.

2. Lactates and other organic salts lower the water activity of the substrate, thereby restricting the amount of biologically-available water for cells to utilize in metabolism. This forces the cell into survival mode, rather than proliferation mode.

These are good theories, and I’ve seen no studies attempting to refute these as likely mechanisms of action. There is however, newer science on this issue that was published in Applied and Environmental Microbiology (Stasiewicz et al., 2011). The growth-inhibitory effect of diacetate and lactate coincides with a shift toward fermentative production of acetoin and away from aerobic respiration and the production of lactate and acetate. This phenomenon is classically referred to as “feedback-inhibition.” When growing in the absence of organic salts, L. monocytogenes prefers to produce lactate, which uses pyruvate as a terminal electron acceptor and results in one net NAD+ for energy. Production of acetate leads to 1 ATP for energy. The organic salts diacetate and lactate force increased production of acetoin from pyruvate in order to prevent the further acidification of the cytoplasm from lactate or acetate (see #1 above). This shift away from lactate production to acetoin production has a negative effect on energy in the cell. The fermentation balance is apparently shifted to a less efficient mechanism, which likely impedes cell proliferation.

If you consider this mechanism of action on Listeria monocytogenes cells in an RTE food system with lactates, acetate, or diacetate, you can imagine how bacteriostasis occurs. Probably some of the organic salts dissolve in the water-phase, but if the food pH is above the pKa of the acid, only very small proportions of the acid will be undissociated. Therefore, very few cells are actually killed by undissociated acid. This leaves two mechanisms; the water activity lowering effect and the disruption of fermentation balance effect (i.e. acetoin production) as probable mechanisms, and these both impede growth, thus creating a bacteriostatic effect. Some of the most common spoilage bacteria (Lactobacillus, Leuconostoc) are also somewhat inhibited by these organic salts, although to a lesser extend. Although classified in the same family as Listeria (Lactobacillaceae) perhaps their transcriptional response to organic salt stress is different.

Further, it has been shown that diacetate, lactate, and moisture significantly impacted growth rate of the pathogen, whereas the influence of sodium chloride was not statistically significant (Legan et al., 2004; Seman et al., 2002). Further work in ground pork showed that pH, water activity, and organic salt were significant factors in growth of L. monocytogenes (Zuliani et al., 2007). 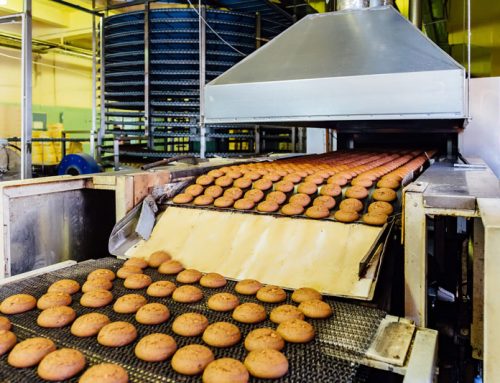 Food process validation is required by law and using experienced scientists is critical. 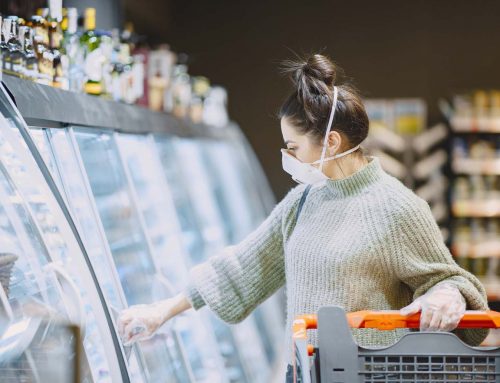 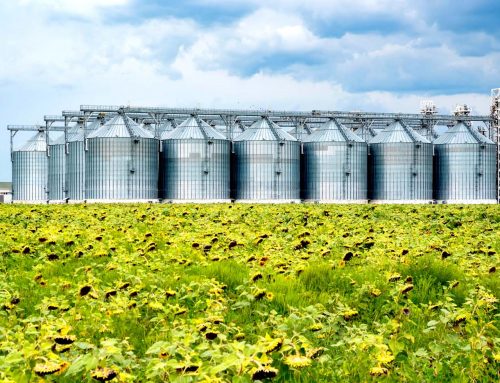 What ‘Inspect What You Expect’ Means for Food Safety