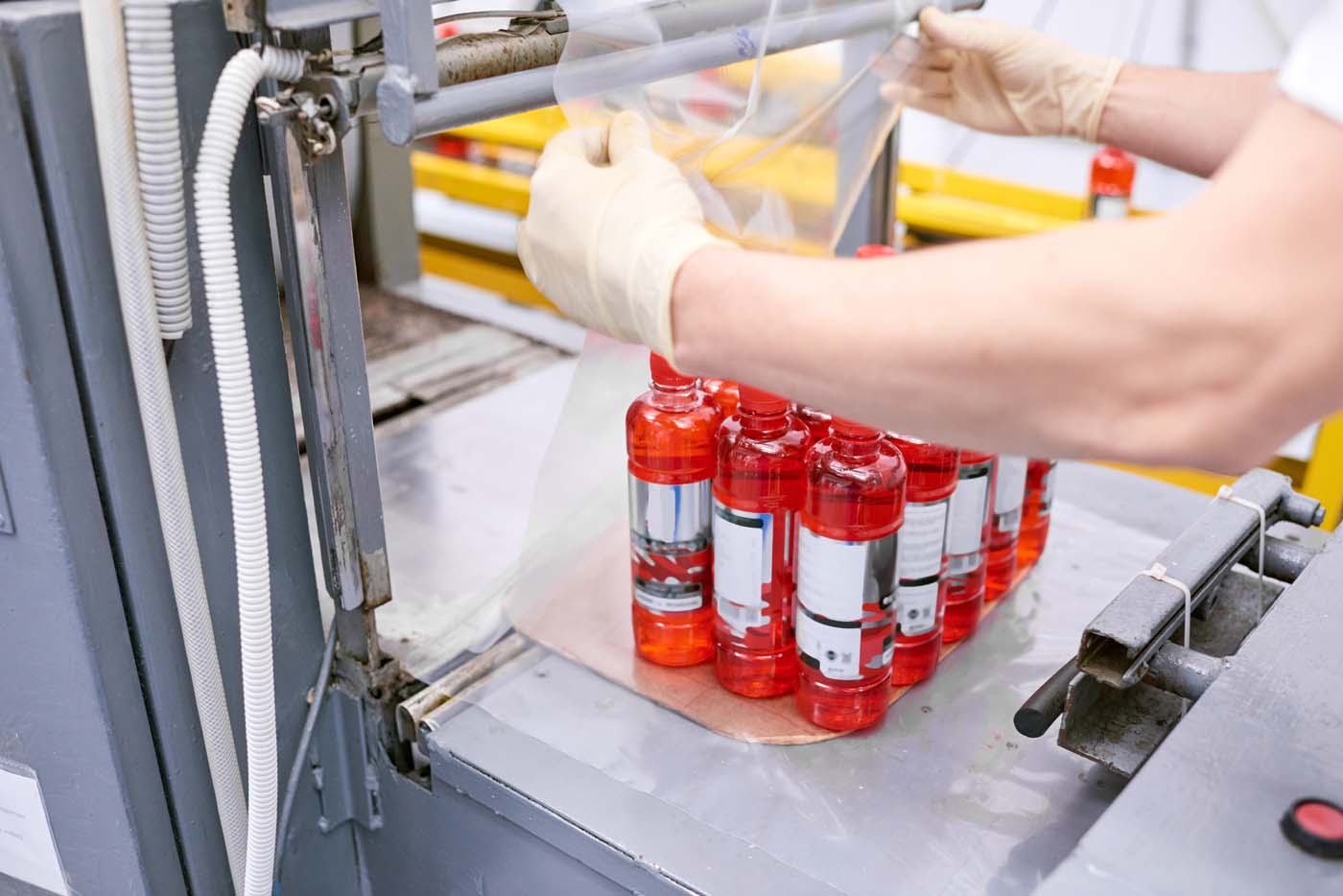 Non-carbonated beverages such as cold-filled teas, fruit drinks, sports drinks, and wine, can succumb to microbial spoilage during ambient temperature storage. These problems often flare up during warm-weather months as distribution trucks, loading docks, and warehouses are warmer. Yeast commonly cause such spoilage, but sometimes bacteria are to blame. Two of the most common spoilage bacteria in acidic, non-carbonated drinks are Acetobacter and Gluconobacter. Unless the product is hot-filled or aseptically-filled into containers that are then sealed, there is a potential for post-processing contamination by Acetobacter and Gluconobacter. These bacteria are found in large quantities in juice and beverage processing environments (Stratford et al. 2000). They require some oxygen to grow. Optimal growth temperature range for Acetobacter is 77 to 86°F, but it can certainly survive at lower temperatures, indefinitely, and resume growth and acid production upon aeration and elevated temperature. Gluconobacter has been shown to grow at as low as 39.2°F. Growth of both bacteria are somewhat restricted by gas impermeable packaging and minimal headspace, which limits oxygen. Both cannot tolerate heat and CO2 and can be controlled in the processing/packaging environment by sanitation.

Acetobacter and Gluconobacter are susceptible to sulfur dioxide, which is used in wines to prevent acetic acid production. Gluconobacter can develop resistance to weak acid preservatives (sorbic and benzoic). The minimum inhibitory concentrations for sorbic and benzoic acids in fruit juice at pH 3.8, 25°C is 1000ppm and 900ppm, respectively (Splittstoesser and Churey, 1992). Lowering the pH to 3.3 also lowered the MICs to 700ppm sorbic and 500ppm benzoic, respectively.

If you are having problems with spoilage of non-carbonated, shelf-stable, acidic beverages, these bacteria could be to blame. Sanitation and preservation are the best ways to combat them. However, every situation is unique and requires specific solutions.